Earth As Art part of the Earth Resource Observation and Science or (EROS) Center
eros.usgs.gov
the Belcher Islands in earth as art 3 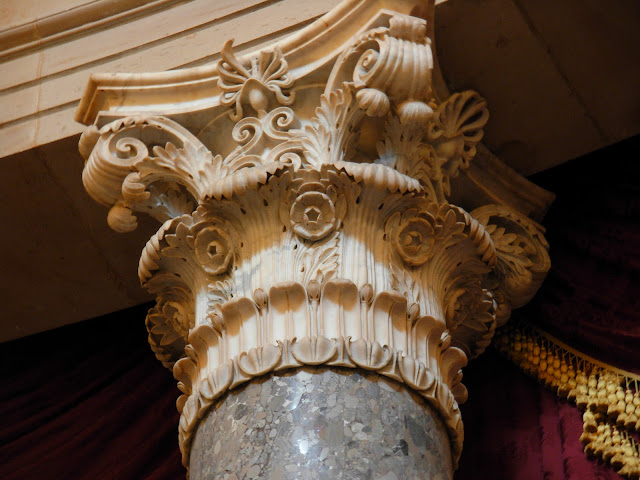 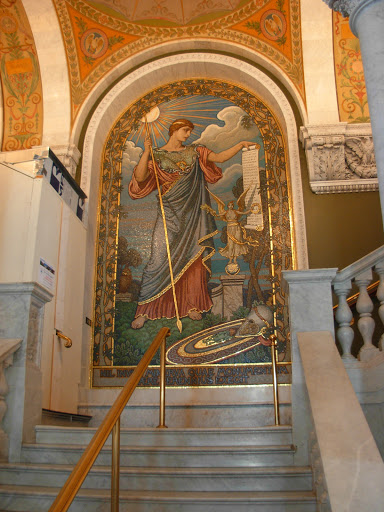 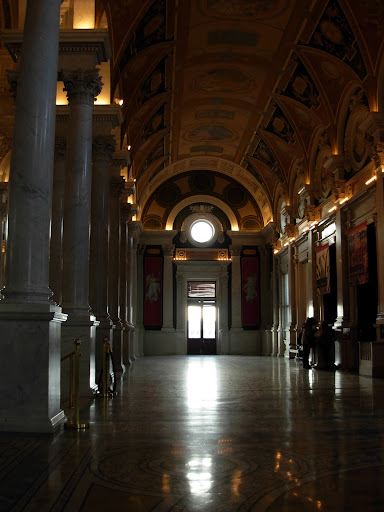 The Library of Congress. Isn’t it beautiful? 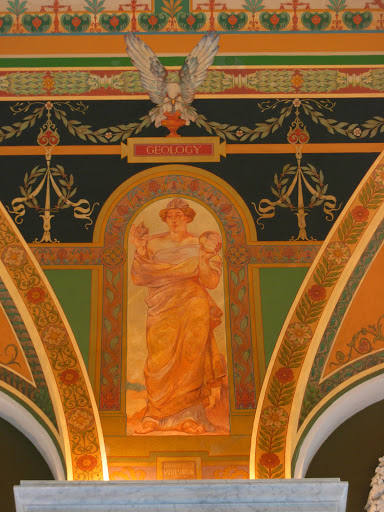 I wasn’t sure what to call these, almost like the muses but for other fields and there was a geology one! I almost died of happiness! 🙂 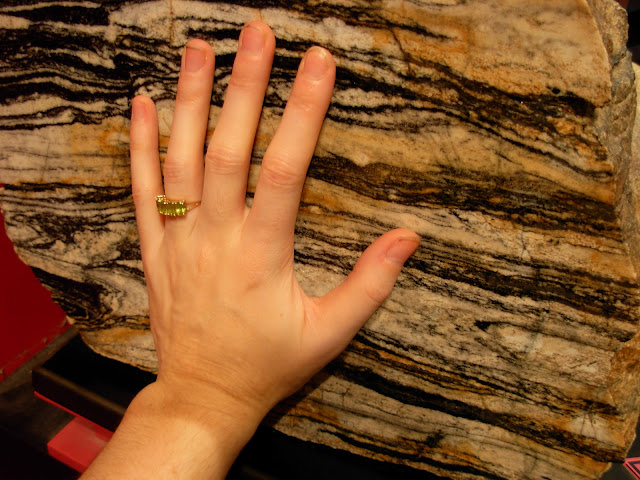 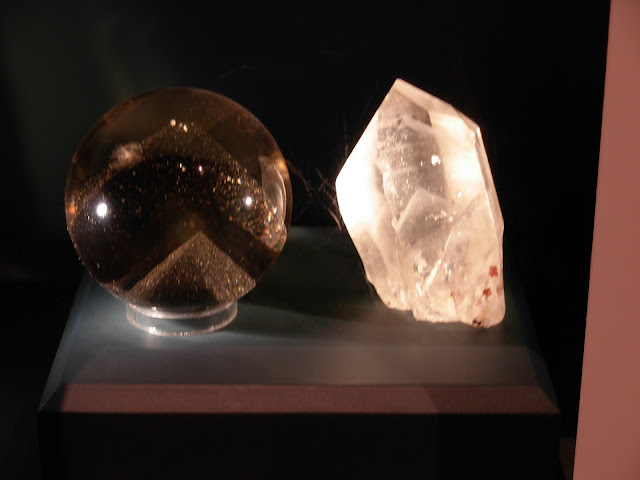 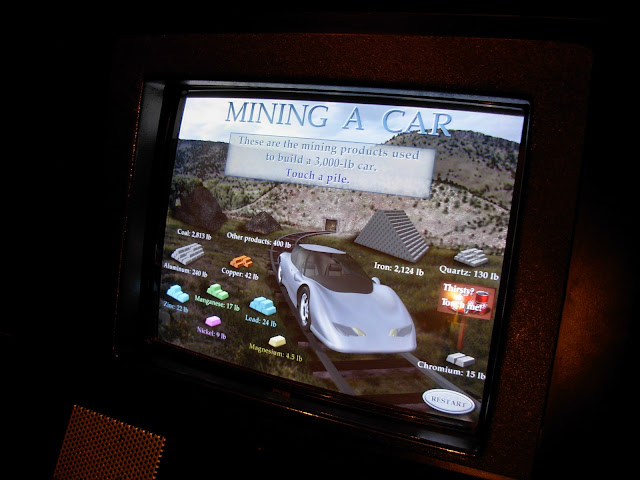 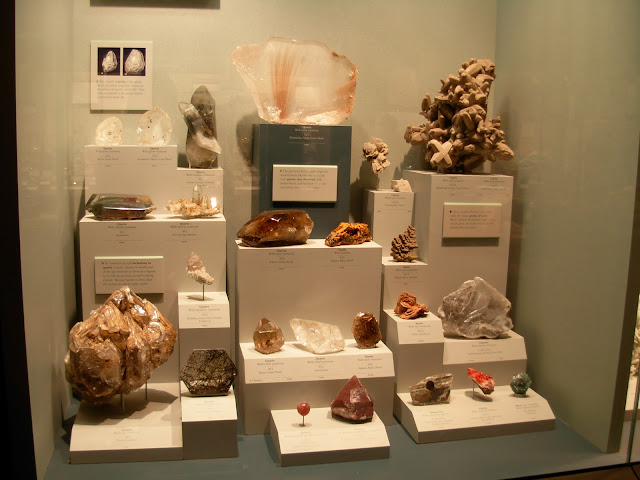 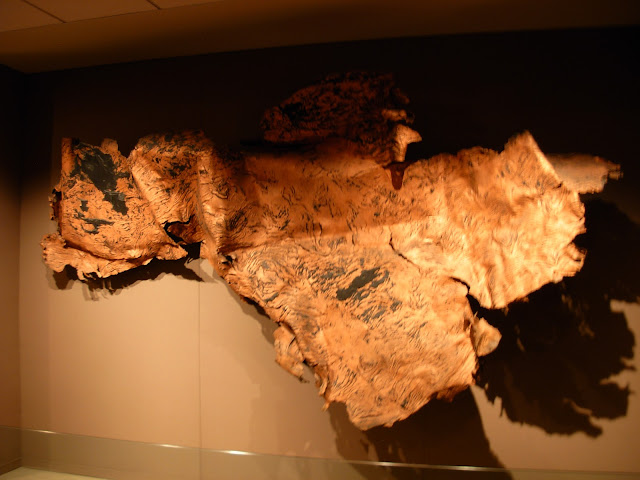 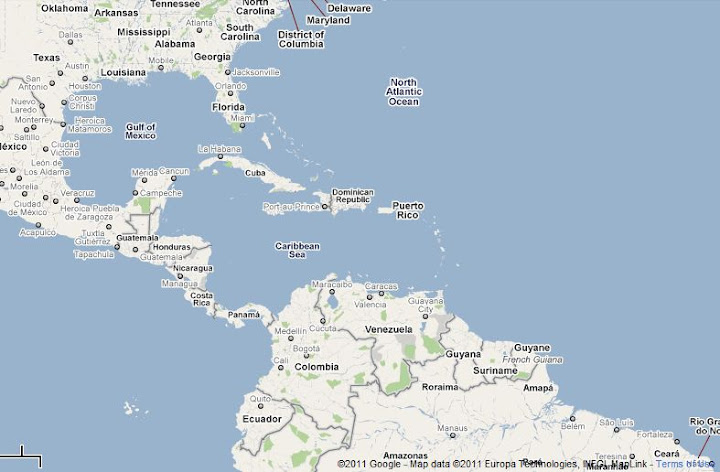 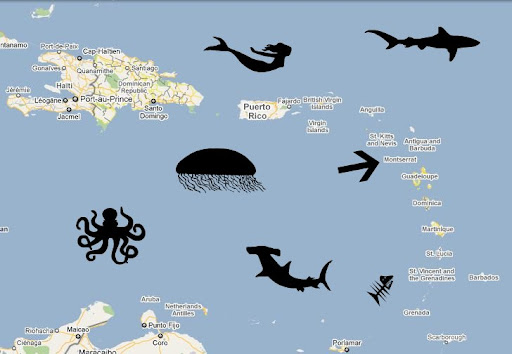 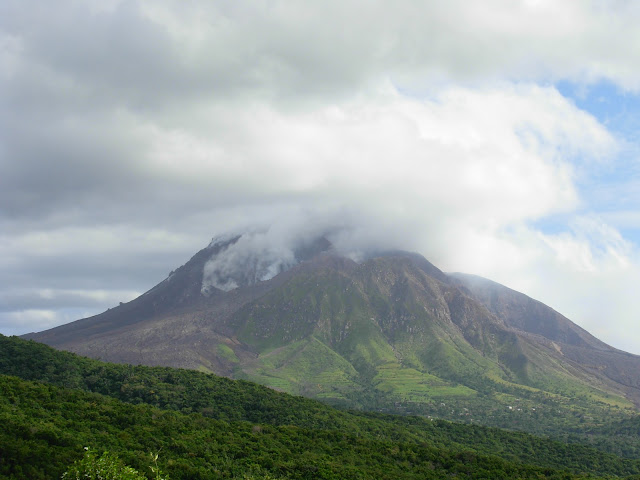 Plymouth Before (taken from the other side, the south side looking NE) 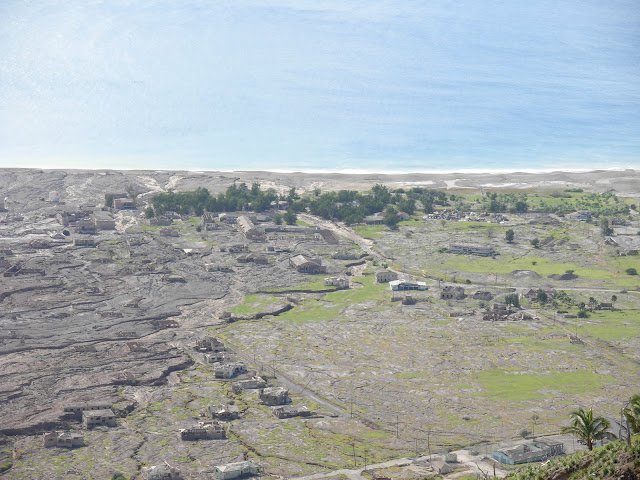 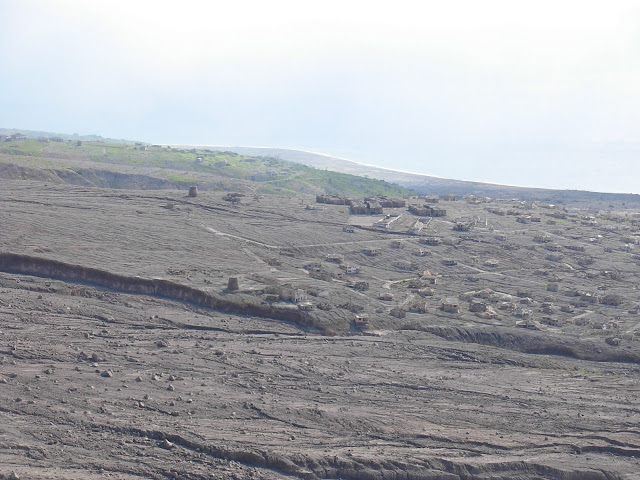 AND Last but not least look back at my photo of the volcano
On the left had side you can see a steaming hole if you look close
this is an article with photos from the event that formed that hole!
the Feb 2010 dome collapse and eruption

That was a bit long wasn’t it?

Gypsum will get its own post
look for link here

BUT those Giant crystal caves?
here is a photo and a link!

New Segment!
We talked about open and closed systems
and how our brain likes to categorize things